Top Cyclists Amongst Bettors in 2019

The 2019 season threw up plenty of surprises with three new Grand Tour winners taking the top prizes ahead of the old guard.

Those who were anticipating another Tour de France victory for Chris Froome were left shocked when the four-time winner crashed into a wall during a training session at the Critérium du Dauphine. The British rider broke his right femur, elbow, and ribs, and was ruled out of action for the rest of the season. Unsurprisingly, Froome had been favourite for the Tour de France, having already opted out of defending this Giro d’Italia title. As a result of his absence, all the attention turned to 22-year-old teammate Egan Bernal. 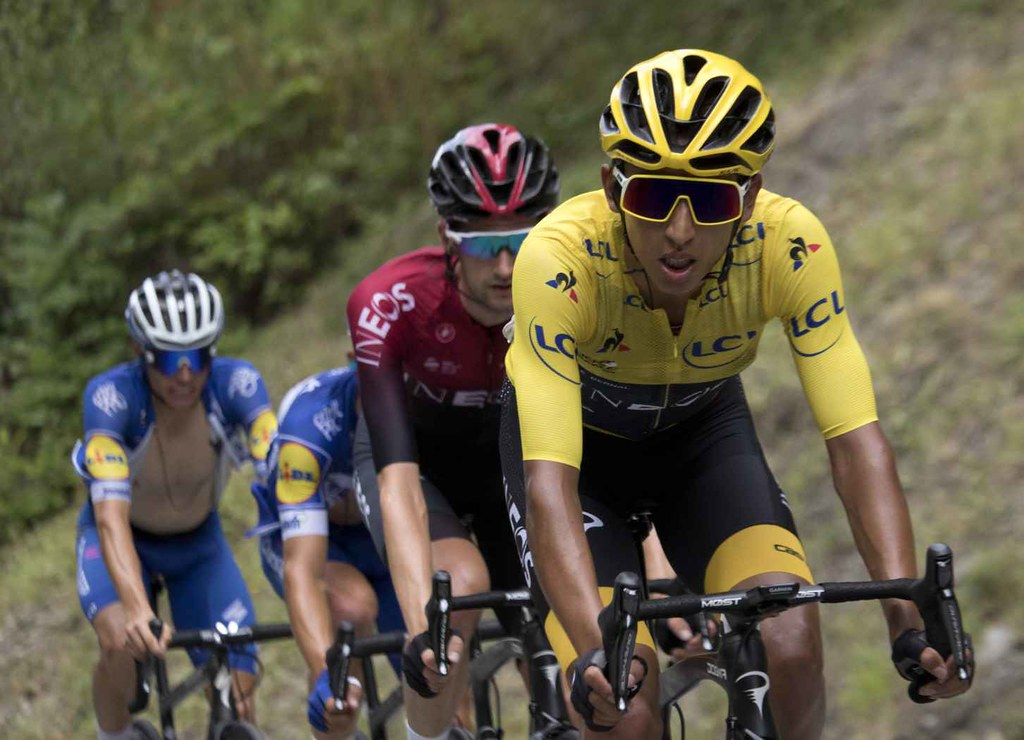 In 2019, the Colombian rider won Paris-Nice and the Tour de Suisse either side of breaking his collar bone in Andorra. As a result, he was installed as the favourite for the Tour de France by online sports betting websites ahead of 2018 winner Geraint Thomas.

Bernal’s meteoric rise over a three-year period was remarkable. Having signed as a professional in 2016, he skipped the usual under-23 career path and went straight into senior racing. He was snapped up by Team Sky/Ineos in 2018 and soon bagged his first wins in the Colombian National Time Trial Championships and the Tour of Colombia. Having become the hot tip for the 2019 Tour de France, he lived up to expectations, becoming the youngest post-WWII winner, aged just 22 years old.

Pure emotion for Richard Carapaz after being surprised by his parents at today's #Giro finish. pic.twitter.com/aP5NGRPwzv

Prior to the Tour de France, another South American made his mark on the cycling world when Ecuadorian Richard Carapaz won the Giro d’Italia – his first Grand Tour win. He was well-backed in the betting markets having finished fourth in the event in 2018. Unlike Bernal, Carapaz competed at U-23 level and in lower-tier events before making the step up to elite senior level. Following his success in the Giro, he successfully defended his Vuelta a Asturias title and earned a move to Team Ineos where he will join Bernal from the beginning of the 2020 campaign. With Froome, Bernal, and Carapaz in their ranks, Team Ineos look on course to dominate again in 2020, and fans of cycling betting will be watching their progress carefully in the coming months.

Roglic takes advantage of wide-open Vuelta a Espana
With many of the big guns absent, the 2019 Vuelta a Espana was left wide open and many bettors backed Spaniard Alejandro Valverde to land the big prize despite being 39-years-old when the race began. The Team Movistar rider won the event in 2009 and was a 13-time stage winner. However, he was up against rising star Primoz Roglic who had been knocking on the door of a major win since his first GT stage win at the 2016 Giro d’Italia. After taking the lead in stage 10, the Slovenian never let it slip, finishing a comfortable 2 minutes 16 seconds ahead of Valverde to claim his first Grand Tour win. 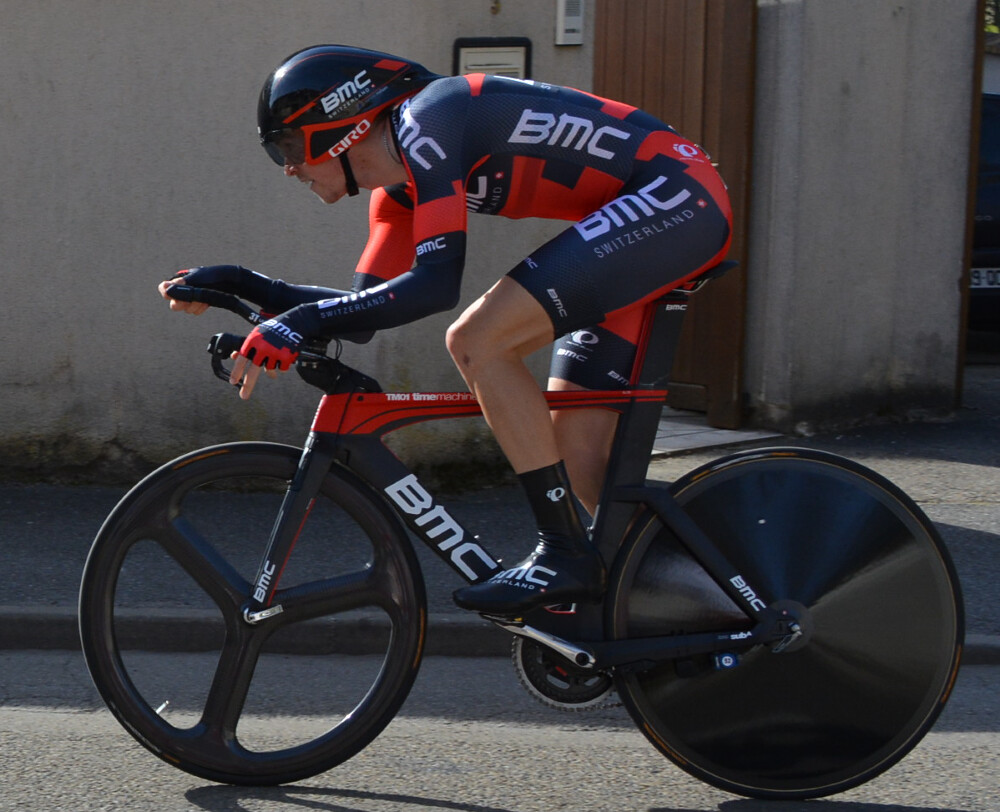 At the World Championships in Yorkshire, defending champion Rohan Dennis started favourite in the ITT event ahead of Victor Campenaerts, Kasper Asgreen, and young Belgian hopeful Remco Evenepoel. In the end the Australian lived up to his top billing to claim the title once again ahead of 19-year-old Evenepoel who defied expectations to claim the second spot. The Belgian arrived on the professional scene in 2019 and had been eyeing on a top-five finish in Yorkshire. He will be one of the riders to watch in 2020.

Mads Pedersen causes upset in World Road Race Championships
In the road race, Philippe Gilbert was one of the pre-race favourites, along with Mathieu van der Poel, but crashed out of contention early on. Thus, sparking an intriguing battle featuring Van der Poel and some big-name riders including; Alejandro Valverde, Nairo Quintana, Richard Carapaz, and Primoz Roglic. Van der Poel eventually dropped back with 11 km to go as Mads Pedersen took the initiative in the rain-soaked conditions. The 23-year-old Dane held on to take the title by a couple of bike lengths from Italian Matteo Trentin.

All in all, 2019 was an open season that provided a lot of interest for those looking for value betting opportunities. It also gave us a glimpse of what the next generation of riders has to offer. With Chris Froome back in the mix, 2020 looks set to be one of the most fascinating seasons in years.

Watch the highlights of recent races here:
Like our Facebook page and stay on top of all pro-race information!
﻿